Malta has denied entry to the Defend Europe ship.

The C-Star vessel that has been sailing European waters to stop illegal immigration reached the Mediterranean island of Malta on route to Cyprus.

However, the Maltese government denied access to their territorial waters leaving the crew unable to restock or refuel.

Background to the Defend Europe ship

Defend Europe is a movement against the Islamic invasion of Europe.

It has members from many European countries.

In July, Defend Europe chartered a ship and sailed to the Mediterranean to stem the flow of refugees and migrants from Libya.

The group plans to use its 130-foot C-Star vessel to expose the activities of NGOs (Non-Governmental Organisations).

NGO groups are assisting the criminal human traffickers by ferrying the illegal immigrants to Europe.

The EU border agency Frontex has admitted in a confidential document that NGOs were working with smugglers.

The Defend Europe ship will not only monitor and report on the activities of the NGO ships, but it will also scuttle empty trafficking boats and turn back migrants.

The Patriots of Malta

Defend Europe said the Maltese government’s decision to refuse entry was a historic disgrace for the once independent and proud nation of Malta.

Malta has allowed NGO ships to disembark on the Mediterranean island but will not allow European Patriots to dock.

This stance did not escape the notice of the Ghaqda Patrijotti Maltin (Unity Patriots of Malta).

The group then took to social media urging Patriot supporters to donate.

As a result, party president Alex Pisani, leader Henry Battistino, and many others sailed out to meet the vessel.

The operation was a great success.

There’s been a large decline in the volume of migrants trying to make the crossing in the first ten days of August.

The reduction may be due to the change in the attitude of the Italian government.

However, the crew of the Defend Europe ship believes that it has played a part in Italy’s shift in attitude.

Also, the NGO ships (many of which are run by charities) don’t want to be filmed aiding and abetting the people smugglers. 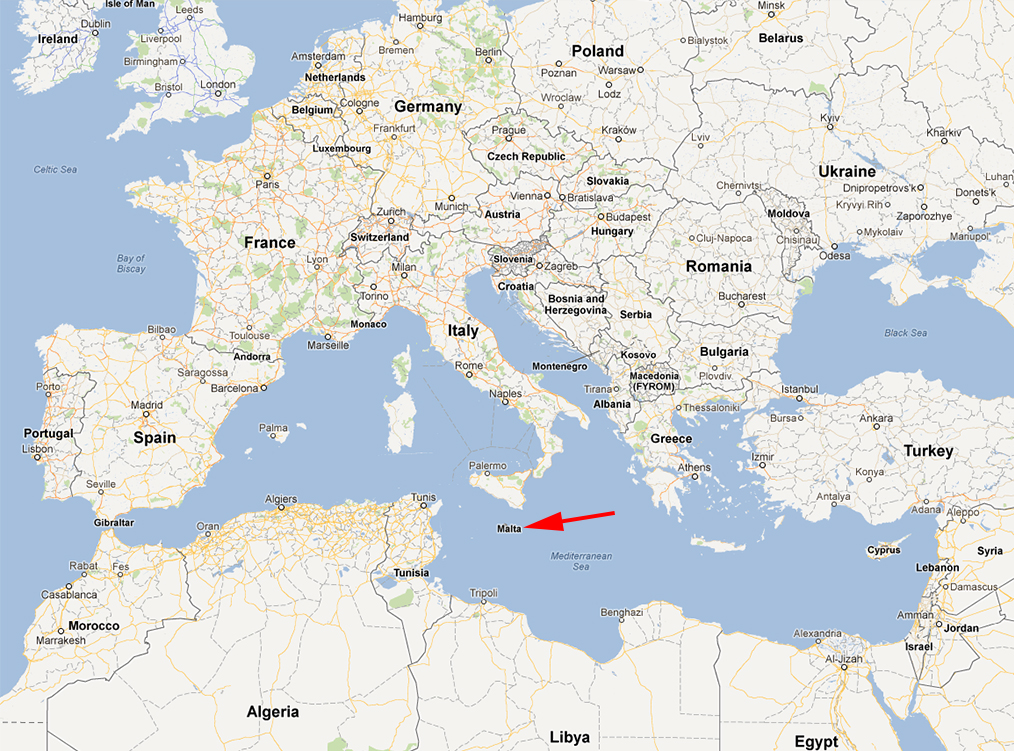