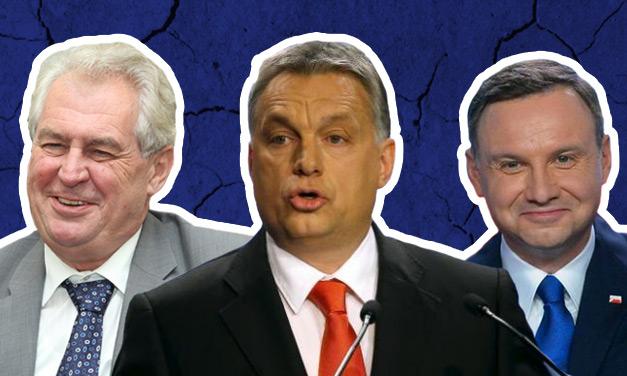 From the very beginning the European Union (EU) was planned to be a totalitarian Soviet-style system of government with the stated mission of dismantling all European nation states and irreversibly altering the genetic composition of the European people through engineered mass migration and enforced miscegenation.

The EU is forcibly stepping up its plan because several nations aren’t playing ball.

The European Commission has launched legal action against three EU member states, claiming Poland, Hungary, and Czech Republic have not “taken the necessary action” in dealing with migrants and refugees.

Infringement proceedings were launched by Brussels on Tuesday.

Warsaw, Budapest, and Prague have been accused of not fulfilling their obligations in dealing with migrants and refugees according to a 2015 plan.

The east European states remain the last outposts of racially homogenous white nations in the World, that’s why they’ve been promoted to the top of the list for enforced ‘enrichment’.

According to its founders, the mission of the EU is to destroy the White man, leaving no native, homogenous white nations in existence in Europe.

Here’s a explanation of the Coudenhove-Kalergi plan lifted from the BNP article ‘How tolerance means genocide’: 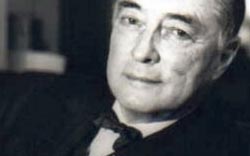 Genocidal plan from founder of the EU

The founding father of the EU was Richard Coudenhove-Kalergi, who founded the Pan-European Movement in Vienna in 1922.

Financed by the same Warburg banking family that bankrolled the Bolshevik revolution in Russia, Kalergi’s organisation produced the plans and the drive for what became the EU.

On top of pushing for a United States of Europe, Kalergi’s 1925 book ‘Practical Idealism’ also proposed using mass immigration to destroy the original peoples of Europe and replace them with “the Eurasian-Negroid race of the future”.

White Genocide isn’t just a slogan, it’s a very real and insidious plot actively being carried out by the powers that be.