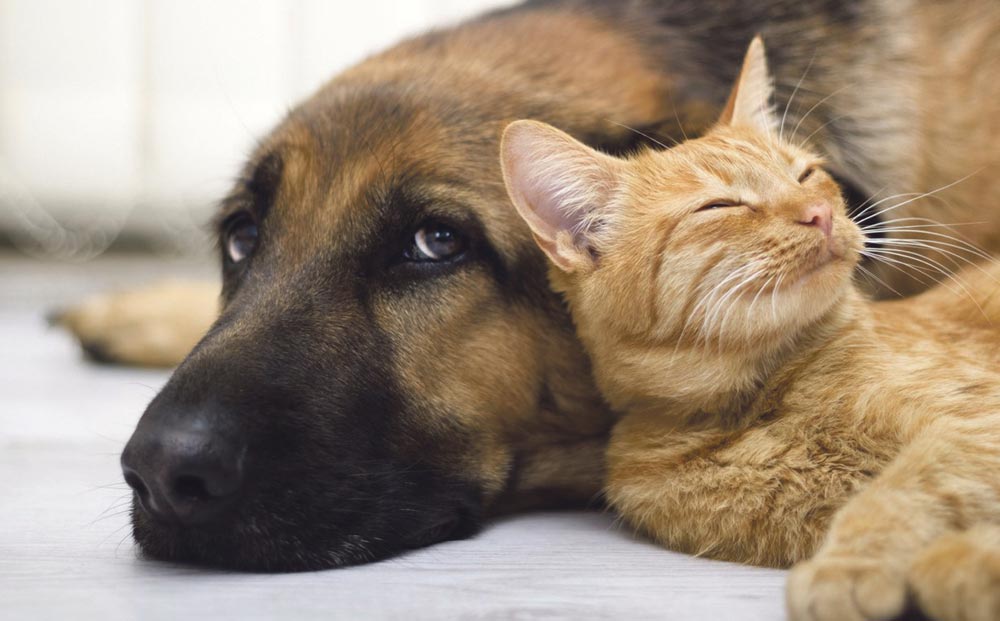 The fair treatment of animals is important to the BNP. The BNP believe a civilisation can be judged on how it treats animals.