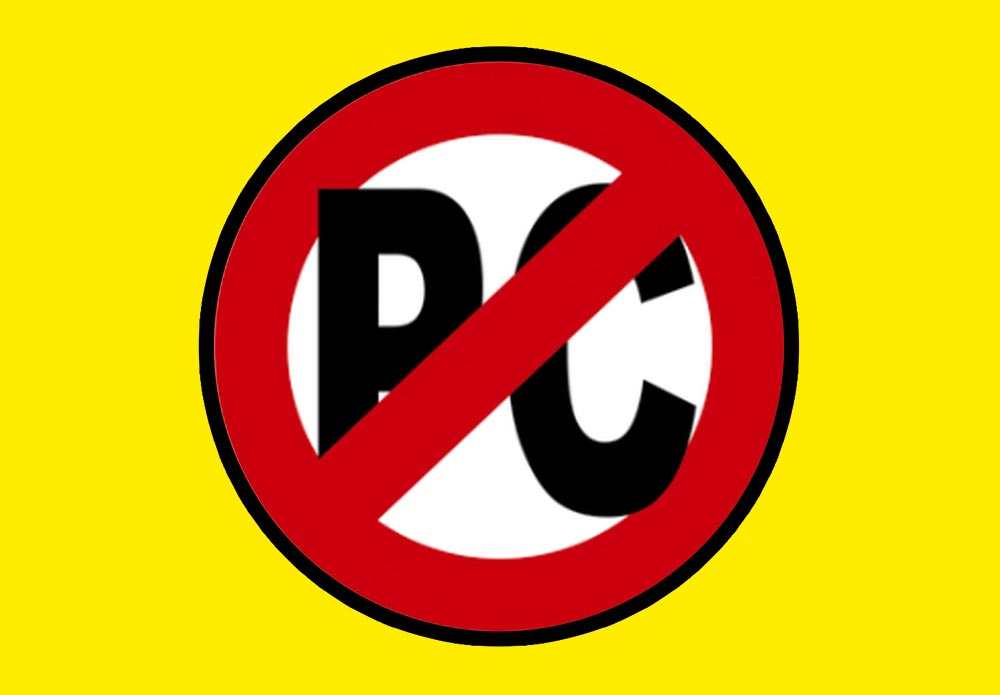 As the Halcyon Hotel series draws to a close on ITV, we may reflect on what a dose of Political Correctness it has been.

Just like most of TV drama including the soaps these days unfortunately.

But let’s treat this production as a case study in truth perversion and PC propaganda pushing.

Black and Brown people were drawn into the narrative at virtually every stage.

One has nothing against them of course, but the fact is that there were virtually none of them living and employed in wartime London.

Despite this, they popped up on screen with a kind of ludicrously anachronistic and annoying frequency.

Annoying because one is aware of the propagandising political motivations behind such depictions.

The black leader of the hotel band is, of course, a paragon of gentlemanly behaviour, as black men so often portrayed in these PC productions.

To help out the hotel manager, he sacrifices his personal dignity by apologising to an upper-class English toff who, in deliberate contrast with our noble black man, had thuggishly assaulted and racially abused him.

The reason for the assault was that the bandleader had begun an affair with the band’s singer, who, naturally for PC propagandisers, needed to be a white girl.

Whites and ethnics, especially black people, must be shown to be associating at all times.

Even the most casual observer will notice that they place a black male with a white female – are these PC propagandisers suggesting black men have an insatiable desire for white women, one would be forgiven for asking.

There was even a turbaned Sikh RAF Officer who put in an appearance now and again.

Now, one could have spent years in the Royal Air Force in the 40’s or later without ever coming across an RAF officer pilot who was an ‘ethnic’ – never mind one wearing a turban!

Still, the truth is to be ‘overcome’ when rewriting British history, surely?

In order to misinform viewers, a parallel dimension must be fabricated, and a multicultural Britain projected on to a historical period when it didn’t exist.

It’s a way of denying the British people their true history.

In this way, the PC propagandist aims to deny the British people their ethnic identity and rip out of them any sense of belonging to a homogenous and indigenous people.

The main love interest revolved around the daughter of the Hotel Manager, who was of course, strong and fiercely independent (as they were in the early 1940s!!?)

She was more than able to deal with an uppity English head chef (white male – of course) who refused to work with a Jewish refugee from Austria because he was ‘German’.

A lot of people at that time took a very dim view of anyone speaking German for obvious reasons.

Apart from the onset of WW2, many of them had lost close family in the quite recent WW1 which that Austrian might well have fought in – it can be noted that there are many of high-profile cases of German/Austrian Jews declaring pride in their WW1 record.

But the nature of the character’s reaction (widely shared and entirely understandable to most British people at the time) was glossed over because all white males must be shown to harbour all kinds of prejudices according to Politically Correct lore.

The uppity chef was sacked by the love interest and replaced by the Austrian, who was, naturally in contrast, just as virtuous as the black bandleader.

No PC series would be complete with the token homosexual relationship being shoved down viewers’ throats – not to disappoint, Halycon Hotel had that too!

PC propagandists reached their ecstatic climax when making the gay relationship, wait for it… yes, you guessed it… interracial – a white and an Asian man!

So, happy ever after for all?

Not quite, because a traitorous English white male then decided to blackmail a happy couple.

It’s all there, the tired narrative is still being flogged PC production companies and aired by PC broadcasters even while mortally wounded and writhing around on its death bed.

Is it any wonder viewers are abandoning terrestrial television and fake news MSM (mainstream media) in their droves in favour of online viewing and alternative media and news?

…And long may it continue!

The British National Party is the ONLY genuine anti-PC political party in Britain – and our side is winning!

If you are unable to join a political party, support our campaign to destroy Political Correctness by donating to the BNP’s Anti-PC campaigns online here now.