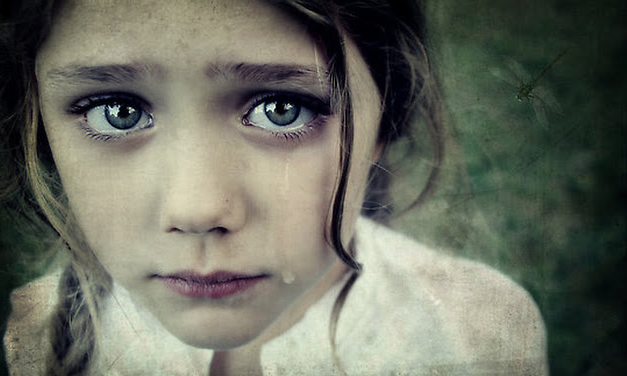 Crimes of the Caliphate

As Islamic State fighters rampaged through Iraq in the summer of 2014, they forced around 50,000 Yazidis into the mountains and took thousands of women and children into captivity, condemning them to forced marriage, rape and sex slavery.

The Yazidis are an ethno-religious group who predominantly resided in Nineveh, northern Iraq, where they practiced their own faith.

Therefore they were considered to be ‘kuffar’ (unbelievers), in that they do not follow Mohammed and, in particular, Islamic State’s brand of fundamentalist of Sunni Islam.

ISIS also produced a helpful leaflet in late 2014, which quotes the Quran in order to justify their right to take women and children captive, sell them into slavery, and have sex them.

This extended to girls aged 9 or younger, who may have been sold for around £100.

Yazidi women and children have always been desirable sex slaves for Islamists because many have blue eyes and fair hair.

Similar atrocities have also been perpetrated against Christians by the mujahideen in Nigeria.

If ISIS can use Islamic texts to justify such depravity in Iraq against Yazidi women and children, we should not be so surprised to hear that predatory Muslim Rape Gangs have been enslaving tens of thousands of white ‘kuffar’ girls in British towns and cities such as Newcastle, Oxford, Bristol, and Rochdale, over decades.

If these men targeted children in their own ethnoreligious community, they would probably lose sympathy, silence or sanctuary from their families and self-styled ‘community leaders’.

As it is, by targeting white girls, they also benefit from the Establishment’s perverse culture of minority worship, institutionalised white guilt and the career-threatening fear of being labelled ‘racist’, as reported by Professor Alexis Jay in the 2013 Jay report on the horrors of Muslim Rape Gangs in Rotherham.

But the clear racially-motivated element to these crimes has still not been reflected in judicial sentences, as has been evident again following Operation Sanctuary, which finally brought one network of Bangladeshi, Pakistani, and Turkish and other ethnic child-abusers to at least some sort of justice.

We think the majority of law-abiding Muslims in Britain will be outraged by what these Rape Gangs have done and we urge them to alert the authorities if they are aware of such organised debauchery being pursued in their own community.

The BNP is stepping up the fight against the rotten Establishment that prizes its destructive ‘diversity’ agenda above protecting vulnerable British children.

Only the BNP have the policies to prevent and go about reversing Islamisation of Britain and protect the most vulnerable children in our society.