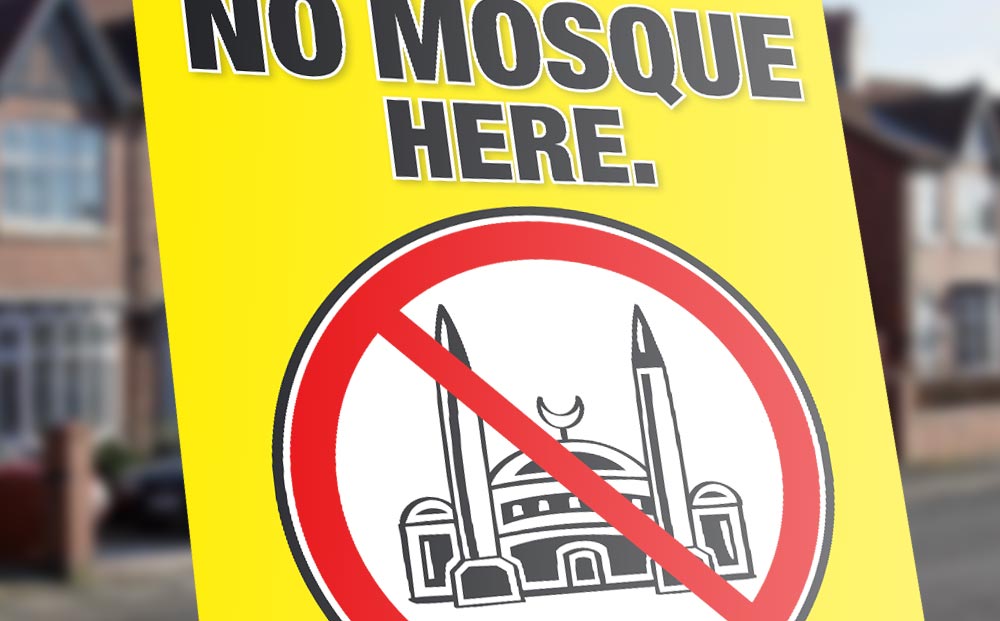 The BNP is implacably opposed to the Labour/Tory regimes’ Mass Immigration policy which, if left unchecked, will see Britain and most of Europe colonised by Islam within a few decades.

The BNP recognises that Islam, by its very nature, is incompatible with modern secular Western democracy.

The BNP will protect our identity and heritage because it is the cornerstone of our culture and freedom.