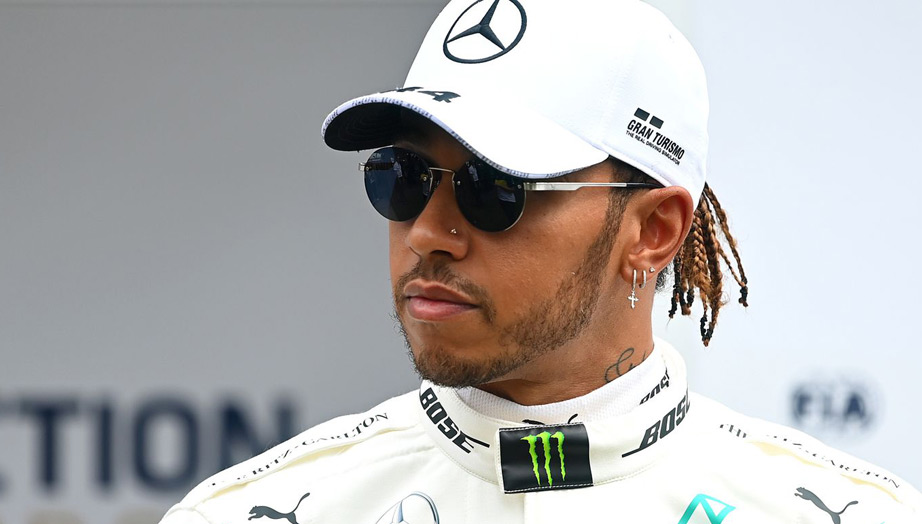 Multi-millionaire F1 driver has joined forces with the Marxist Black Lives Matter movement hell-bent on tearing down statues of historical figures who allegedly benefited from exploiting others.

A brief look at the history of the the corporations running F1, bankrolling and sponsoring Hamilton, exposes his outrageous hypocrisy.

The Krupp steel manufacturing company, which later merged with Thyssen to become ThyssenKrupp, used up to 75,000 Jewish slaves from concentration camps during WWII.

Many died due to horrific working conditions.

Bayer, BASF and Hoechst used 80,000 slaves between them.

Volkswagon used 12,000 slaves and had a ‘dying room,’ where female slaves were forced to leave their newborn babies to die.

The company behind Mercedes is Daimler, which used 40,000 slaves.

The only good thing to say is that Daimler came clean about their Nazi links in the late Eighties, whilst other companies still to keep their past a secret.

He gets paid £40million a year to drive for Mercedes.

I expect he will be donating all his money to Holocaust victims.

Do not be decieved by the BLM movement. It is run by trained Marxists to rally useful idiots to bring about crippling disruption in Western societies.

The Establishment is using the BLM campaign to further divide us. Scared, confused, weak and divided societies are easier to control.

The bigger picture is playing out in the background. Scratch the surface and see beyond the MSM and government produced smoke and mirrors.

Isn’t it time you took a stand against the globalist attacks on our country?