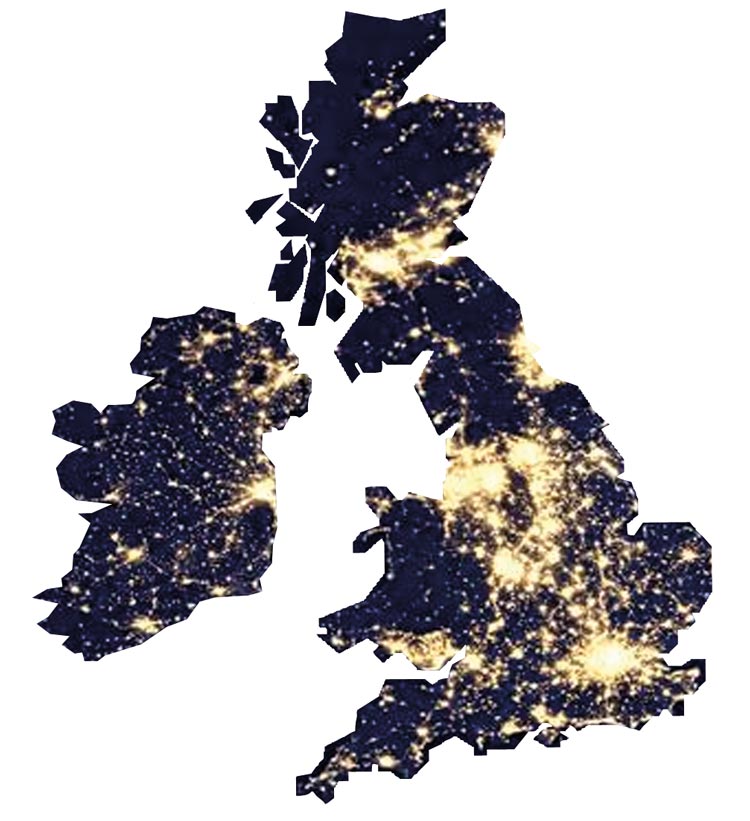 It didn’t make the headlines but in 2014 the Cameron regime handed Britain’s future energy supply to China on a plate.

The Communist superpower is to be allowed to design, own and operate our new generation of nuclear power stations, despite huge concerns about the implications for national security.

The deal signed on June 22nd during a visit by China’s premier Li Keqiang will give Chinese state-owned nuclear firms control of British power plants, our energy supply and our ability to keep the lights on and the wheels of industry turning.

Imagine the result if Nazi Germany had been allowed to take control of the entire UK electricity grid in 1936!

Do you think Hitler would have let the electricity keep flowing to the Spitfire factories in Coventry or the Lancaster works in Oldham?

So what’s the BNP’s nationalist alternative to the Tories’ energy independence suicide plot?

Because energy is the lifeblood of a modern economy, allowing such a vital national reserve to fall into the hands of foreigners is unacceptable.

Britain’s energy reserves and generating capacity must be renationalised, bringing them under British state ownership in the way that Norway’s vast oil wealth is owned by the Norwegian government on behalf of the Norwegian people.

The privatisation of Britain’s energy industry has been shown by experience to have been a disaster, with greedy companies ripping off consumers and failing to reinvest profits in new infrastructure.

Together with EU interference, closing down our power stations, privatisation is why the lights will start going out.

Privatised energy companies must be renationalised without compensation except for small investors. Britain’s energy security is too important to gamble away on the Stock Markets for private profit. 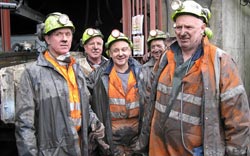 Britain back on her feet

The current obsession with ‘climate change’ must be replaced by practical action to keep the lights on and the wheels turning.

Quantitive easing money should be used to fund the building of a new generation of coal power stations.

Britain’s coal industry must be revived to create thousands of real jobs, restore the backbone of community pride and giving us control over our own energy resources.

Unreliable wind farms and environmentally disastrous fracking must be stopped.

There is a role for real renewable power generation, with wave and ocean current power and geo-thermal both having the potential to provide sustainable energy supplies and provide good jobs in an industry where Britain could again be a world leader. 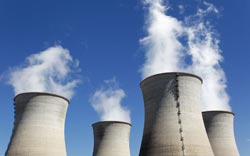 Looking to the future

In the long run, the biggest prize is to supply our energy needs, including much of our transport system, on energy from ultra-safe thorium generators.

The technology was abandoned only because it doesn’t produce nuclear waste for making bombs, but the fact that thorium is both abundant and completely safe makes it the ideal long-term solution.