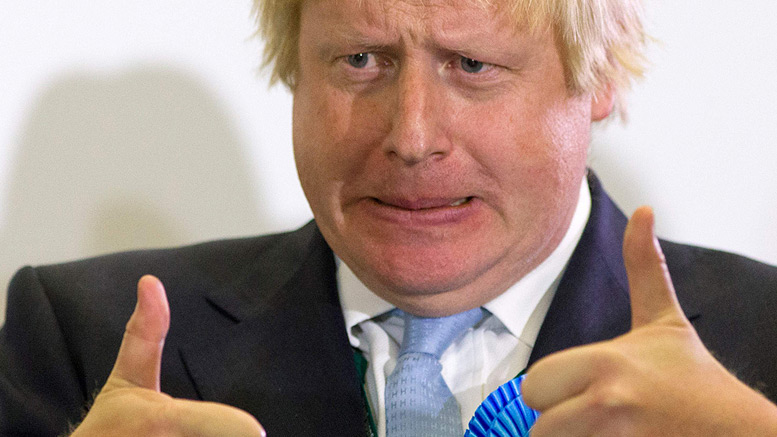 He also wrote separately to EU leaders, asking them to stick to the 31st of October 2019 deadline.

Johnson made the request to European Council President Donald Tusk in an unsigned letter late on Saturday night.

Boris made it clear to Tusk that the letter “is Parliament’s letter, not my letter”.

He also added that a delay would be “deeply corrosive”.

Because Boris Johnson did not sign the letter, Remainers are now likely to take legal action against the Prime Minister.

However, the Attorney General (Geoffrey Cox) and government lawyers believe that “nothing in the Benn Act [Surrender Act] forces the Prime Minister to change policy”.

At long last, we have a Prime Minister who has the backbone to stand up to the Remainer bullies.

The Remainers passed an Act of Parliament ordering the Prime Minister to sign a letter he didn’t want to.

Furthermore, they told him exactly what to write ⁠— what utter nonsense!

The Surrender Act is wrong because it’s using duress (coercion) to force someone to do something against their will.

Imagine if the police put a gun to someone’s head and told a suspect to sign a written confession to a crime they didn’t commit.

Duress would mean the forced confession is legally void.

In legal terms, duress occurs when one party exerts undue pressure on another, and that party feels they’ve got no choice but to give in to the demand.

The Remainers are bullies, and they must be opposed.