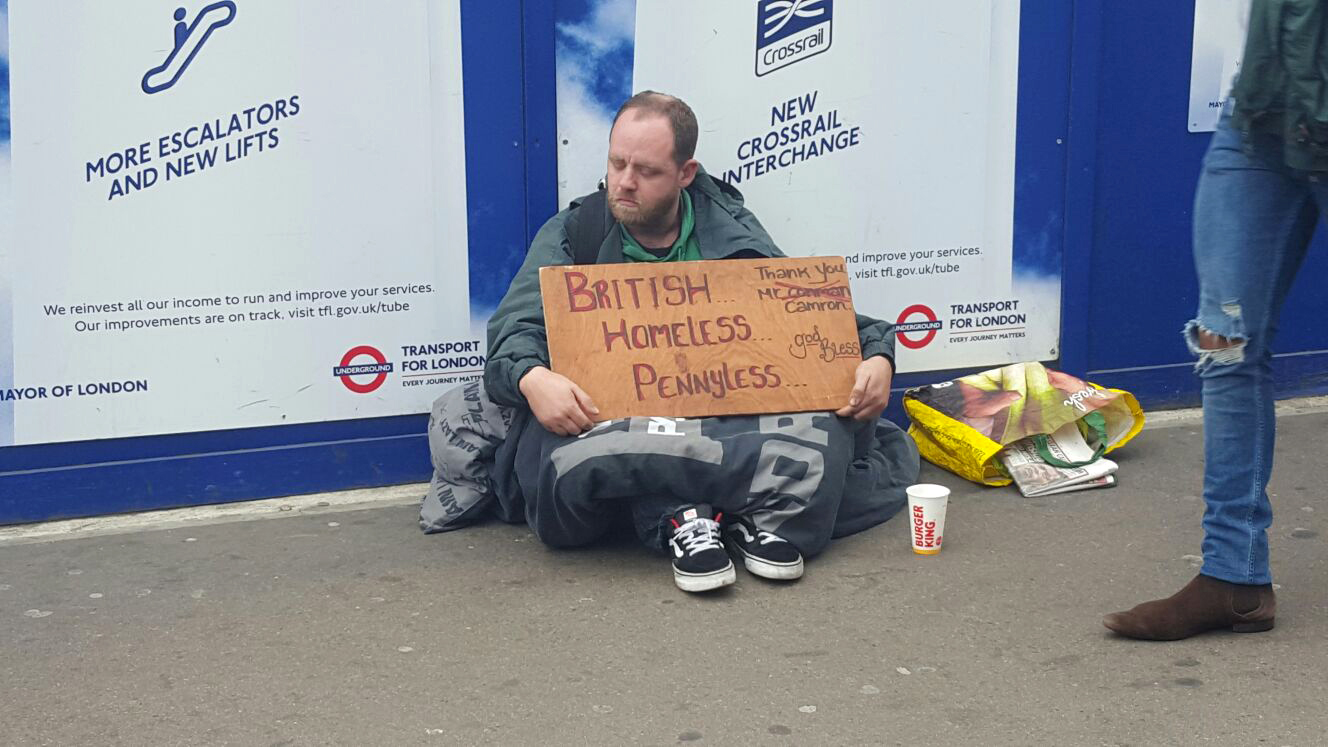 The first factor is that, as the bankers’ bust caused firms to collapse or lay off workers, tax receipts to fund the public sector dried up.

Bankrupt companies and unemployed workers no longer pay direct taxes. People on the dole can’t afford to buy as much.

So there is a drop in the amount the State can get from them through indirect taxes like VAT and fuel duty.

This, in turn, worsened the second factor.

The Government, both the last one and the current one, has been forced to fund public spending by borrowing on the international money markets, saddling us all with huge interest payments.

As a result, the Government has to fund current government expenditure by borrowing even more from global bankers, piling up ever-bigger debts and interest payments until the country heads for bankruptcy.

Spending has to be cut drastically, as the Tory/LibDem coalition is doing, further reducing tax revenue as huge numbers are thrown on the dole.

According to the Confederation of British Industry, this has probably already cost more than a million jobs.

Labour’s plan adds to our debts, while the ConDems’ cuts income. Both, therefore, make the problem of the State’s expenditure exceeding its revenues worse.

The Government intends to reduce central funding to local authorities, which provide most local services, by 28% over the next four years.

The result of this reduction in the financing of local government will mean cuts in services and massive redundancies.

Some of the cuts may well cost lives, with jobs lost across almost every local authority Fire Service.

The National Health Service was supposed to be ‘ring-fenced’ against cuts, yet more than 50,000 NHS jobs will be lost across the UK over the next five years.

Sadly, most of these cuts will be on frontline services, with the overpaid bureaucrats who impose the cuts doing everything they can to protect their own departments.

Meanwhile, despite growing overstretched thanks to disgraced ex-PM David Cameron’s obsession with poking his nose into other peoples’ business, our Armed Forces are to be reduced by 17,000 over the next four years.

The only spending the Government isn’t cutting is the only one that doesn’t help anyone in Britain at all.

The Overseas Development Foreign Aid budget – a racket whereby money is transferred from poor people in rich countries to rich people in twenty of the most corrupt countries on the planet – is now running at £12+ billion a year.

That’s TWICE the cut being made in central government funding to local councils.

With David Cameron having promised to increase it year on year, it remains to be seen what plans Theresa May is to put in place!

It’s YOUR money they’re giving away! What would you do with it?