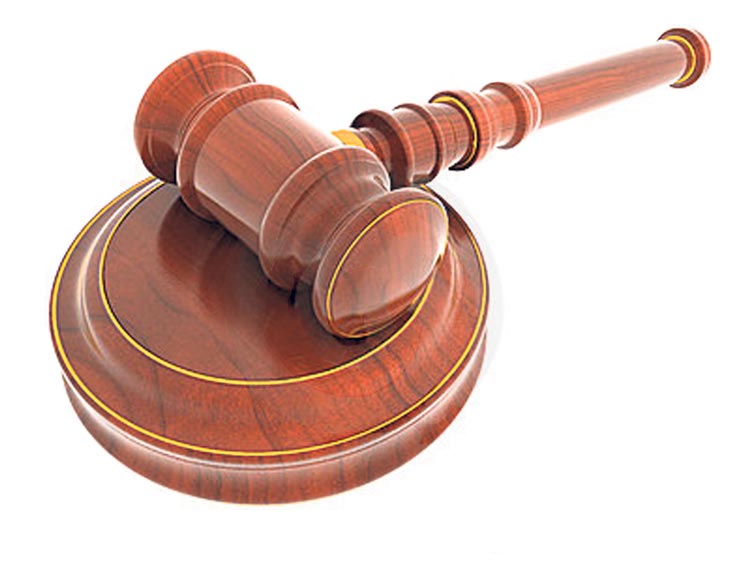 Occasionally a crime is committed which is so heinous that the question of crime and punishment returns to everyone’s mind.

Opinion polls show that a vast majority of voters would like to see the return of capital punishment.

Most ordinary people are sick and tired of left-liberal judges using ‘human rights’ rules to go soft on all sorts of vile criminals.

We’re all fed up with the way prisoners get better housing and meals than war veterans and millions of law-abiding pensioners.

So what is the nationalist position on crime and justice? 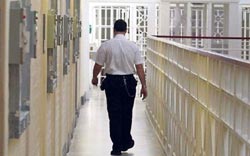 Is human nature good or bad?

The left-liberal view that dominates ‘Establishment’ thinking is that everyone is equal and innately good. So whenever they see a criminal they see a victim who has been turned bad by society – “we are all guilty”.

Nationalists believe (backed up by modern science) that some people are born ‘bad’, while others are tempted to go wrong if they see others getting away with it.

Most humans aren’t so much ‘good’ or ‘bad’, as human, and it is human to err.

So the justice system should not just punish wrong-doers but also to put them where they cannot harm more innocent people.

And make it clear that certain behaviour not only hurts individuals but also undermines society as a whole, and is particularly unacceptable.

Most of all, the punishment of criminals is necessary to deter others who might think of committing similar crimes. 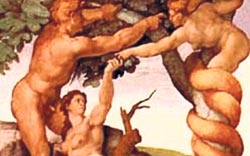 Is the primary purpose of prison to punish or to rehabilitate?

An effective criminal justice system should do both, as well as deterring crime. But today’s holiday camp prisons fail on both counts.

To add injury to insult, taking young prisoners – who in some ways are the victims of a society that has no use for young working class males – and locking them up with hardened criminals, turns prisons to Crime Academies.

Prisons should be strict places, reserved for the dangerously violent. The rest should pay society back by doing long hours of hard and useful labour.

These offenders should work under military discipline to achieve work targets and be given small rewards and privileges in return.

Towards the end of their sentences, first offenders should have the chance to learn useful trades under military discipline. 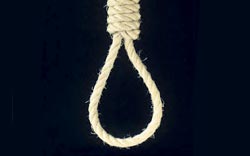 The abolition of the death penalty saw the murder rate shoot up.

The real barbarism is the anarchy of a society that is deprived of the ability to protect the defenceless by imposing the ultimate sanction on the evilest criminals.

Nationalists believe that the nation’s government should meet the popular, democratic demand to restore the death penalty.

It should also take on board its duty to protect the weak, avenge the dead and the damage to society of their loss, give justice to the bereaved and deter the violent.

Some crimes, such as the paedophile murder of children and indiscriminate bombings by terrorists, are so terrible that only the death penalty can express our collective determination to punish and deter them.

The death penalty should, therefore, be available, by joint decision of judge and jury, in cases of premeditated murder, where the conviction is supported by DNA or clear CCTV evidence.

Cases of murder involving moments of madness, such as reactions to marital infidelities, such as crimes of passion reactions, would attract long prison sentences, not the rope.