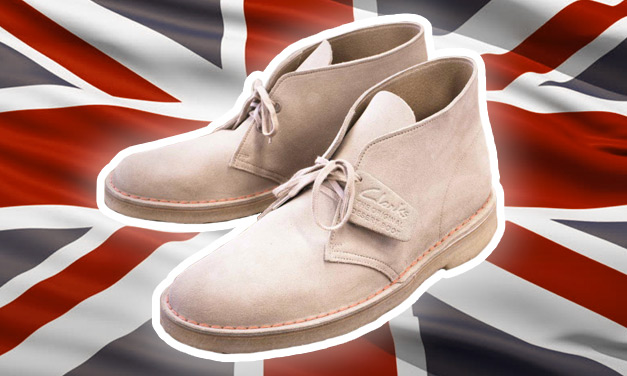 Whether racing around the school yard, kick-starting your Lambretta or simply stepping out in style, Clarks has been a staple item of British footwear for decades.

Founded in Britain in 1825, Clarks ceased producing footwear in the Britain in 2006 when the company closed its last British-based plant in Millom, Cumbria, and moved all its manufacturing to Vietnam and India.

Now Clarks has announced it’s resuming production in Britain, and the company appears to be taking the move seriously, announcing that it will be focusing solely on producing its iconic desert boots to make sure it gets things right.

In her article published in Drapers magazine, ‘Make it British’ founder and entrepreneur Kate Hills explains why she feels Clarks are making a wise move:

“Not only is it an iconic product worthy of a ‘Made in Britain’ stamp, but manufacturing just one style of product simplifies the production line and improves factory efficiency.”

Up to 300,000 pairs of desert boots are now set to roll off the machines at Clarks’ new manufacturing unit in Somerset, creating up to 80 technical and managerial positions and utilising state-of-the-art “robot assisted” technology. 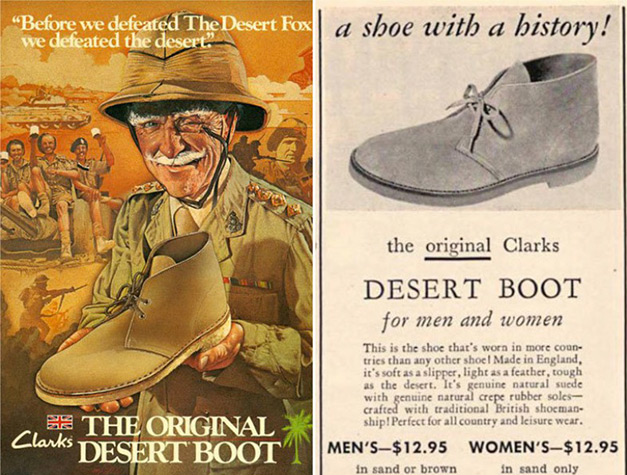 The overwhelming demand from consumers for British-made products is one thing, but reshoring manufacturing makes for astute business sense.

According to Mrs Hills:

“Any buyer will have seen cost prices rise during the course of their career and the weakness of sterling and exchange rate issues since the Brexit vote has compounded this difficult situation.

“Once all undue overheads have been stripped out of the supply chain, the only way for prices [of foreign made goods] to go now is up.

“Also take into account the fact that the growing Chinese middle class don’t want to buy products made in China anymore, while customers are becoming more savvy about ‘British brands’ that don’t actually get made in Britain.

“Together with an increasing interest in sustainable and transparent supply chains, and demand for faster turnaround of products makes UK manufacturing once more a very viable prospect.” 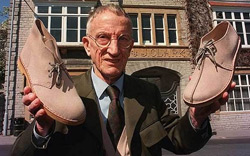 The late Nathan Clark was the great-grandson of James Clark who founded the Quaker footwear company which later became Clarks.

After making enquiries, he learned that the boots come from a bazaar in Cairo.

Looking for a comfortable option that could survive the harsh desert conditions, Nathan Clark had them specially made.

On his return to Britain, the desert boots under went full-scale manufacture proving a bestseller since its launch in 1949.