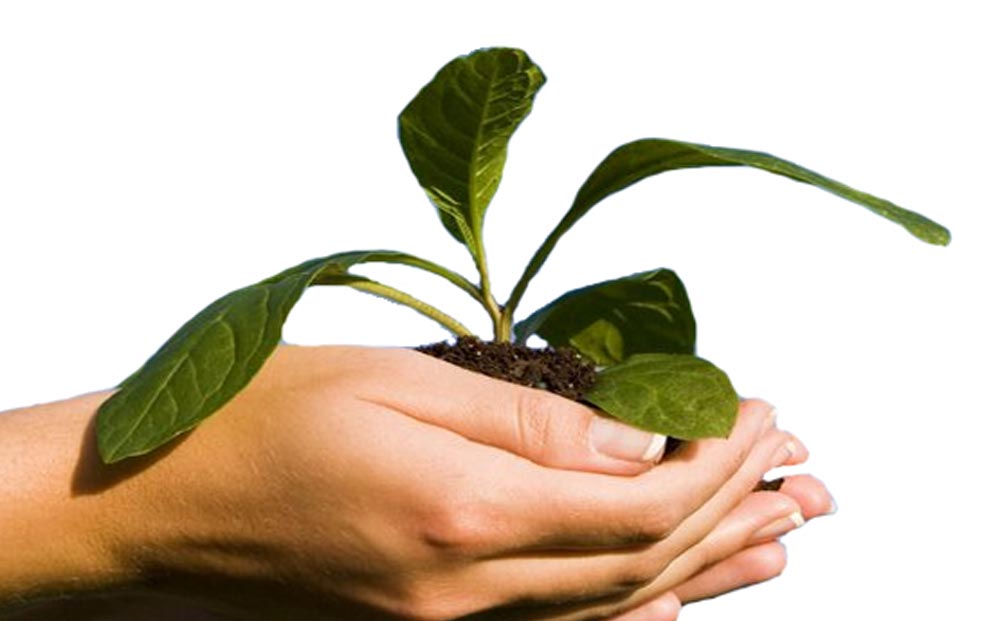 The British National Party is this nation’s only true Green party which has policies that will actually save the environment.

Unlike the fake “Greens” who are merely a front for the far left of the Labour regime, the BNP is the ONLY party to recognise that overpopulation – whose primary driver is immigration, as revealed by the government’s own figures – is the cause of the destruction of our environment.

Furthermore, the BNP’s manifesto states that a BNP government will make it a priority to stop building on green land. New housing should wherever possible be built on derelict “brown land.”

Other environmentally friendly policies which the BNP has in its manifesto include:

– The banning of the ritual slaughter of animals without pre-stunning, and the sale of such meat

– The elimination of the unhealthy, energy intensive and cruel factory farming of livestock

Britain is one of the most densely populated countries in the world and our population is increasing — due entirely to immigration — which necessitates the building of ever more homes, which in turn places a strain on our infrastructure such as transport and water supplies.

Independent environmental organisations believe that Britain’s population needs to be significantly reduced. Our immigration policies will achieve this.

Together with independent environmental organisations the BNP recognises that Britain’s environmentally sustainable carrying capacity is substantially lower than its present population.

With regard to the transport problem and the environmental impact it has, BNP policy is also refreshingly different.

A BNP government will:

– Develop alternative transport fuels such as bio-diesel and hydrogen;

– Allow the building of a new privately-funded airport on reclaimed land in the Thames estuary to reduce the pressure on, and stop the constant expansion of, the South East’s airports.

Oil and gas are finite resources, rapidly being depleted. Prices are going to continue to rise significantly and this will place a heavy burden on both industry and private consumers. Furthermore, as we are becoming increasingly dependent on energy from unstable and potentially unfriendly foreign powers we are becoming ever more vulnerable to economic blackmail or even harm. ‘Peak Oil’ is a clear and imminent danger to our economy and society, so Britain needs to invest in new technologies and be broadly self-sufficient in terms of energy.

Finally, the BNP accepts that climate change, of whatever origin, is a threat to Britain. Current evidence suggests that some of it may be man-made; even if this is not the case, then the principle of ‘better safe than sorry’ applies and we should try to minimise the emission of greenhouse gases and other pollutants.