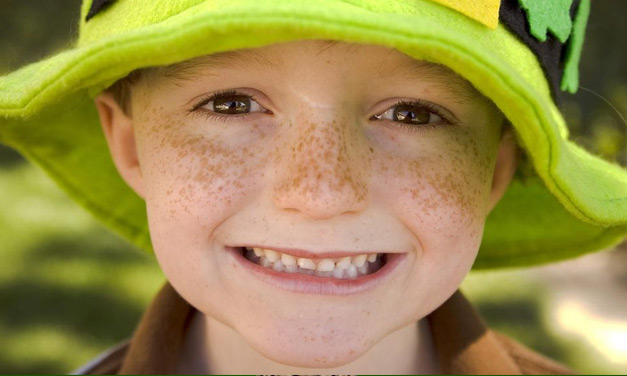 The British National Party wishes a happy St Patrick’s Day to all those of Irish descent around the world.

Today millions, regardless of Irish ancestry or not, will celebrate Ireland’s patron saint, Patrick.

St Patrick’s Day is on 17th March every year, and it’s become a celebration of Irish culture.

St Patrick was actually born in Britain in 387 during the Roman occupation of Britain.

He came from a family of priests, and his parents named him Padraig (deriving from the Latin word Patricius).

When Padraig was about 16 years old, he was kidnapped by raiders from Ireland.

They took him back to Ireland as a slave, where he was forced to tend sheep.

Padraig came from a Christian family, and he found that there were no Christians in Ireland as they practised a different religion.

Four years after his capture, he had a dream that he believed came from God.

Based on his dream, he managed to escape from his captors and eventually made it back to Britain.

When he arrived back in Britain, Padraig decided to become a priest, and so he began to study.

Padraig studied for many years; he became a priest and was then made a bishop.

He decided to return to Ireland to tell people there about what he believed.

Some say that he converted all of Ireland to Christianity.

It is said that by converting the Irish to Christianity, he drove all the snakes from the island.

One of the important symbols of St Patrick’s Day is the shamrock or three-leaf clover.