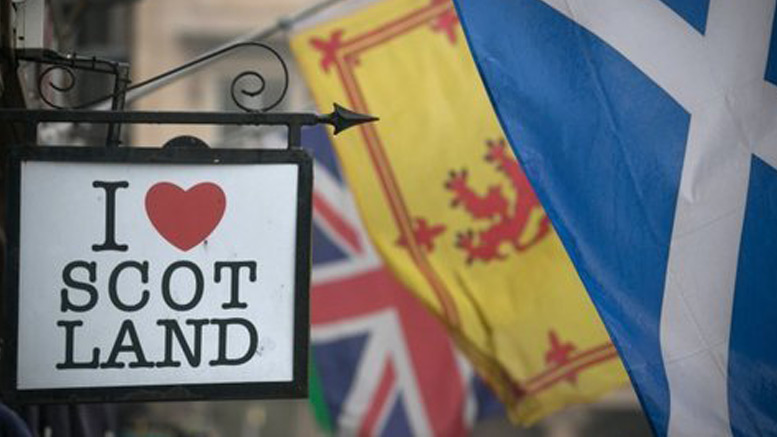 It’s 30th November, which means today is St Andrew’s Day and a national holiday in Scotland!

St Andrew is Scotland’s patron saint, and on November 30 we celebrate St Andrew’s Day with the rest of the world.

Andrew was one of Jesus Christ’s apostles and was crucified by the Romans in Greece on an X-shaped cross in 60 AD.

This diagonal cross is known as a ‘saltire’, the symbol that makes up the Scottish flag.

St Andrew was not Scottish and never set foot in the country during his lifetime.

He was born in Galilee, part of modern-day Israel, and became Scotland’s official patron saint in 1320.

St Andrew was chosen as their patron saint because he was known to be strong and generous.

He is not only the patron of Scotland but also of Russia, Romania, and Greece.