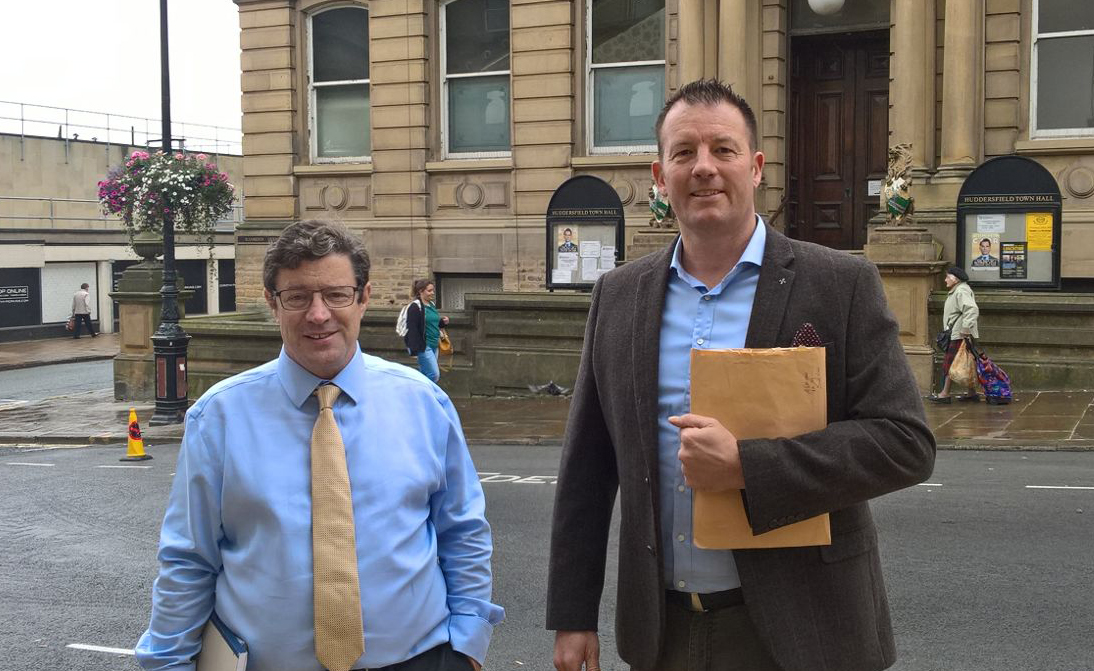 David Furness is standing in the Batley & Spen by-election as the British National Party candidate.

The by-election was called after the horrific murder of a Labour MP.

The Establishment political parties have forged a consensus not to contest the Parliamentary seat.

“I’m very sensitive to the facts surrounding the tragic death of the previous MP for Batley and Spen, it was a horrific crime and a deplorable attack on democracy,” Mr Furness announced to journalists earlier today.

“It’s vital that this attack on our treasured democracy does not succeed by having this by-election go uncontested.

“I intend to fight this seat on the principles of democracy that I hold dear, and every thing that I’ve read about Jo Cox tells me that she would support my democratic right to put myself forward for election and fight for what I believe in.

“I hope everyone can put emotions aside and engage sensibly and in a civilised manner in the debate to offer the good people of Batley & Spen the choice to elect the next person to represent them.

“That’s why I’m standing as candidate for the British National Party.

“With the release of transcripts from Labour’s conference held last weekend, at which they branded the entire working class of the country and Batley & Spen as ‘racist’, it’s very clear that Jeremy Corbyn’s Labour Party are the intolerant and dangerous extremists in British politics.

“I’m here to assure the people of Batley & Spen that, I do not judge and label them, as Labour have, I understand and share their genuine concerns and will campaign during this election against uncontrolled mass Immigration which has been so devastating to our country.”