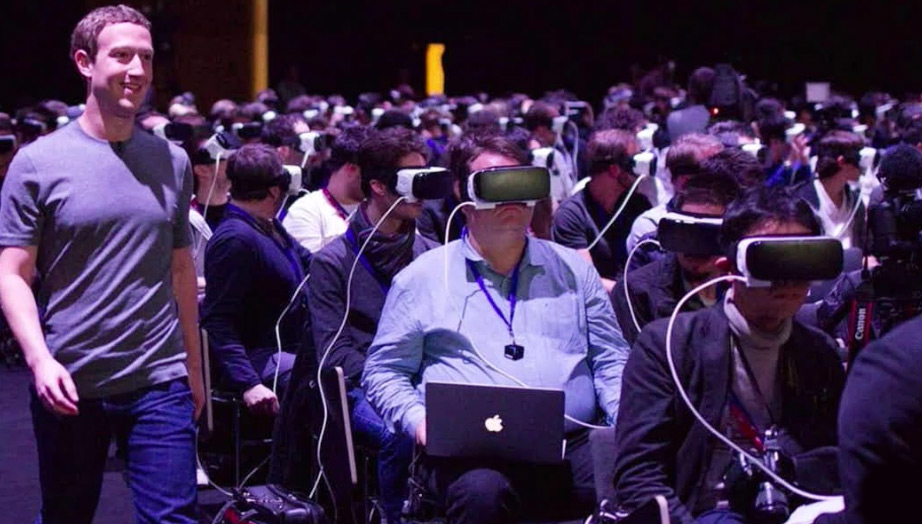 As the main voice of the silent majority it is not only sensible – it’s our duty to ask the questions when others do not.

Our regular readers will be aware that the British National Party was unceremoniously banned from Facebook in its the giant tech company’s first concerted attack on free speech in 2019.

Even the very mention of the BNP name or expression of support for our entirely legal, registered political party can be subject to a lifelong ban by Facebook!

George Orwell alerted the world through his nightmare vision of a dystopian future in his classic ‘1984’.

In his novel, he warned of the looming threat of totalitarianism and communism which was, at the time, taking place in the Soviet Union and threatened free states around the world.

Words were removed from the vocabulary so that it was impossible to even vocalise non-Party-approved thoughts.

It was a harrowing projection back in 1948 – the year he finished the book.

Even Orwell couldn’t have imagined that the future would see technocrats in power of vast big tech corporations operating as judge, jury and executioner of what is ‘acceptable’ to think and talk about even with those in your own home.

Indeed big brother is watching us all.

This series of articles aim to look beyond the daily government propaganda in search of that endangered creature – the Truth!