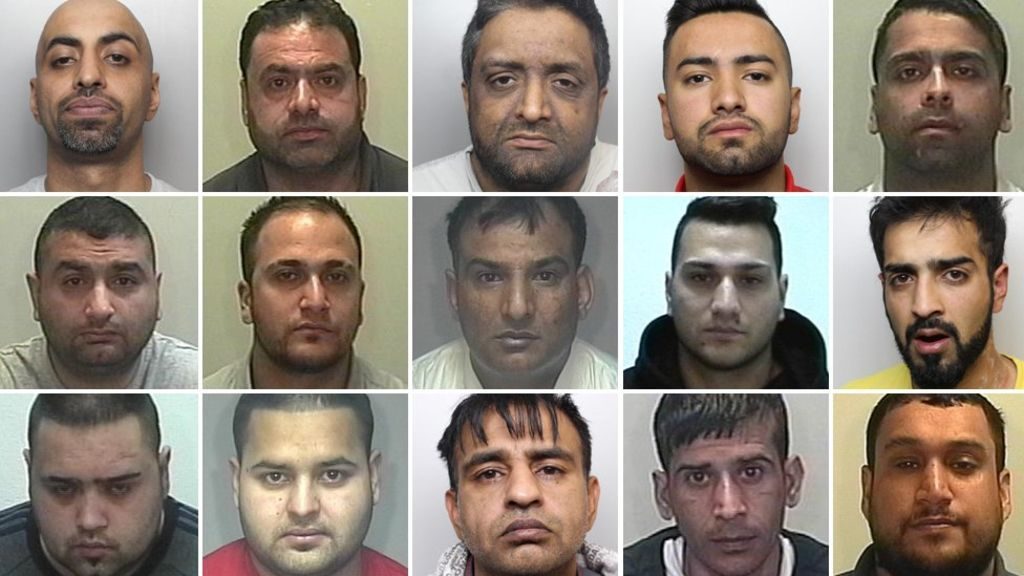 “A problem that won’t go away”

A report by a Muslim-led organisation has published research that revealed 84% of those engaged in grooming, raping and abusing children are of Asian heritage.

The Quilliam Foundation, a think-tank founded by Maajid Nawaz, adheres to a “values-based approach” and aims to promote “pluralism” – or in other words, multiculturalism, and the idea that Islamic practices should have parity with our own home-grown institutions and customs.

The Foundation also has a team of theologians dedicated to Islamic Studies.

Therefore, it’s interesting to see such an organisation produce such a damning report, a clear sign of the scale and extent of these networks of abuse.

The numerous Muslim Rape Gangs, and the indifference of many in the Muslim community towards them, presents a problem to the reputation of Islam in the UK, which the Quilliam Foundation may be trying to manage.

According to a press release, the document’s co-author, Haras Rafiq, conceded that:

“The report recognises there to be a disproportionate representation of males with (South) ‘Asian’ heritage who have been convicted in such cases, with this ethnicity male perpetrator/white female victim dynamic serving as the prominent feature of these grooming gangs.

“Most of these men are of Pakistani (Muslim) origin, and the majority of their victims are young, white girls.

“The report suggests that the background of these men has influenced their actions.”

The Asian elephant in the room

Mainstream politicians may still face career-ending censure for acknowledging the extent of the problem, however.

In August, Labour’s Sarah Champion had to quit the opposition front bench after writing in a national newspaper that “Britain has a problem with British Pakistani men raping and exploiting white girls”.

Ms Champion, a Rotherham MP, received condemnation from her colleagues, including Naz Shah MP, who are all well aware that Labour is in hock to the Islamic block-vote; multiculturalism is sacrosanct.

But this report identifies that 84% of people convicted of gang grooming since 2005 were Asian.

Similarly, in Oxford, men of North African descent were part of a gang who brutalised and abused children for years.

Therefore, as the Islamic world extends far beyond parts of Asia, it is possible the percentage of Muslims among those convicted for gang-grooming would be higher than 84%.

The distinction between Asian and Muslim in this context must be acknowledged; Islamic teaching on the acceptability of child marriage and the debasement of women is widely preached.

Other Asian cultures shouldn’t be condemned to avoid upsetting one community.

The politicians and establishment figures who seek to brush the issue under the prayer mat are failing in their duty of care to our children, despite platitudes of sympathy for the most vulnerable in society.