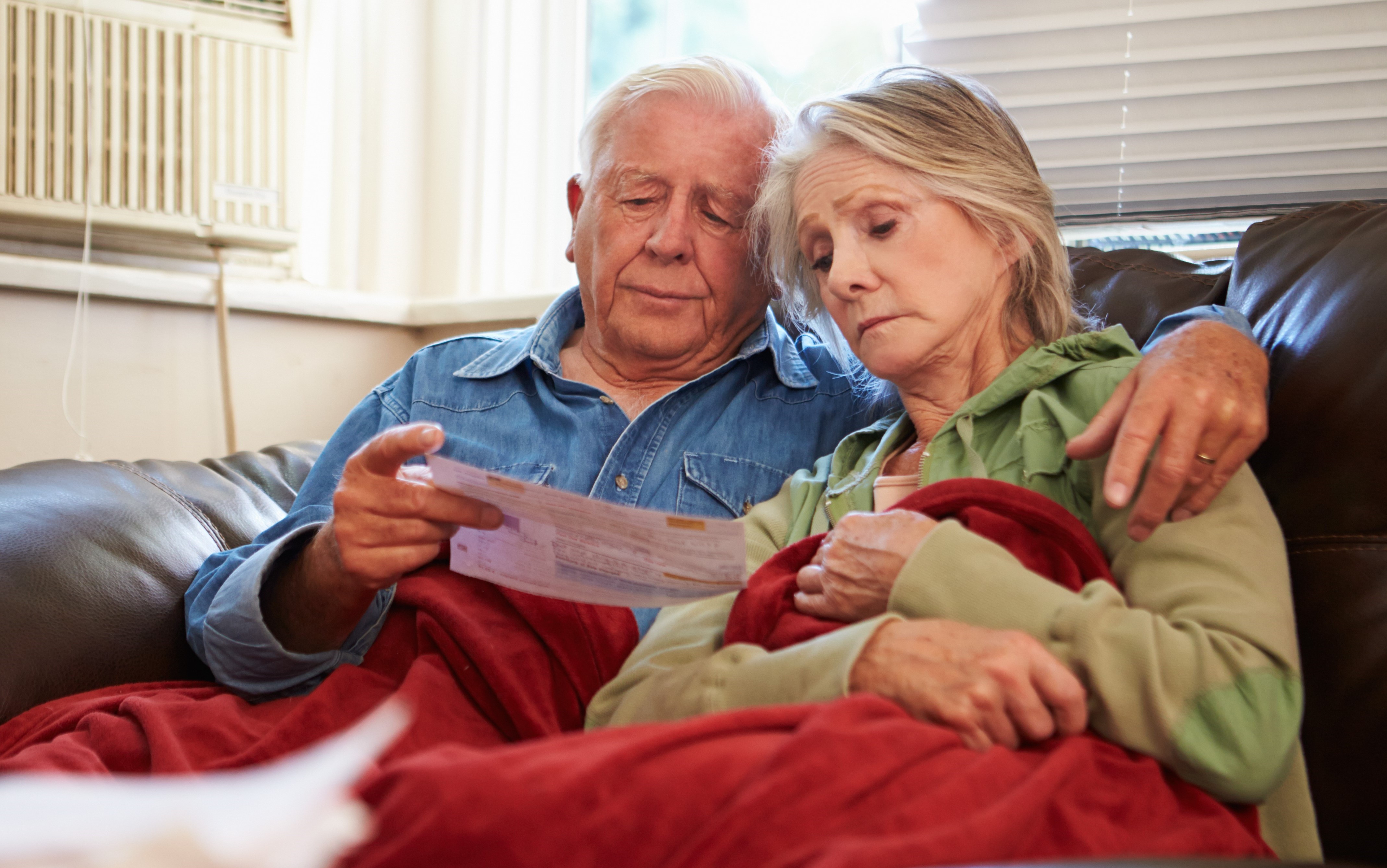 The British Government has responded to the ongoing death toll attributed to the coronavirus by imposing a ‘lockdown’ on the nation in a draconian move to “save lives and protect the NHS.”

Every life is precious and, while the BNP supports all efforts made to save lives, a glance at statistics brings a new perspective.

A quick internet search will show that the coronavirus is just one of several major threats to lives of British people.

According to a recent study, the fuel poverty crisis results in “thousands of Britons dying each year because they cannot afford to heat their homes.”

The BNP and other campaigners continue to demand action to end these entirely preventable deaths.

Fuel poverty kills as many annually in Britain as prostate cancer or breast cancer each year.

A study by National Energy Action and climate-change charity E3G found that Britain has the second-worst rate of excess winter deaths in Europe.

Following the publication of their findings, these organisations declared cold homes a public health crisis.

168,000 excess winter deaths have been recorded in Britain over the latest five-year period and out of 30 countries studied in Europe, Britain is second worst.

If that in itself was not a disaster of huge proportions, it is estimated that around four million children suffer from fuel poverty costing the NHS £27,000 a day.

Another national disgrace and tragedy is the high percentage of British people homeless – a high percentage of them ex-military, who have literally put their lives on the line for a nation and government which cannot bring itself to put a roof over their heads when their service to our country has finished.

What is needed to ‘save lives’? Money.

The Tory Government decided to introduce £350 BILLION to prop up the economy during this coronavirus ‘pandemic’ – £350,000,000,000 is a truly staggering amount of money.

The sum is equal to the amount Britain borrowed from the USA as part of the Marshall Plan to rebuild after WW2!

But our government cannot find the money to ease the strain on our hard pressed pensioners and assist with heating bills.

All the while the politicians look the other way as British people literally freeze to death.

The Tory Government refuses to sideline funds to properly fund the NHS causing the deaths of those awaiting vital operations and cancer drugs to save lives.

The homeless on our streets have, for now, been provided shelter, not because it is the basic human kindness and the right thing to do, but because it is deemed by the Government to be part of the action necessary to stop the spread of the coronavirus.

It took a worldwide pandemic to force the Tory Government to act in the interests of basic the human welfare, proving that when the Government actually WANTS to solve major social problems, it can and does so in a matter of days!

The fact is that the Tory Government has never regarded the vast numbers of annual deaths from their inaction to be of any significance.

The BNP is different. We continue to campaign to save the lives of the most vulnerable – in the face of viral pandemics and every threat to the health and lives of British people.