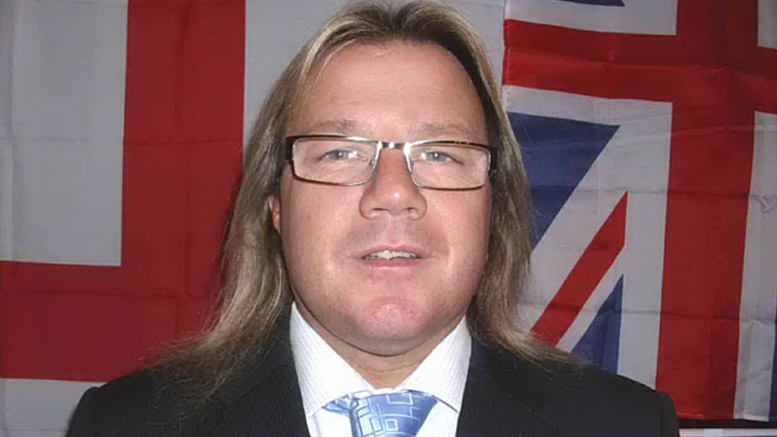 Richard Perry (pictured) is the British National Party candidate for the Maldon constituency (Essex) in the General Election 2017.

Richard is a councillor on Heybridge Council and is the 2016 BNP Activist of the Year.

Also, he is the BNP Organiser for Essex.

A few weeks ago Sky News approached the BNP asking to spend some time with British National Party members and councillors to get the BNP’s view on Brexit and immigration.

David Furness, our National Press Officer, worked with Sky News to give unprecedented access to the charismatic BNP Councillor Perry and other BNP members from Essex.