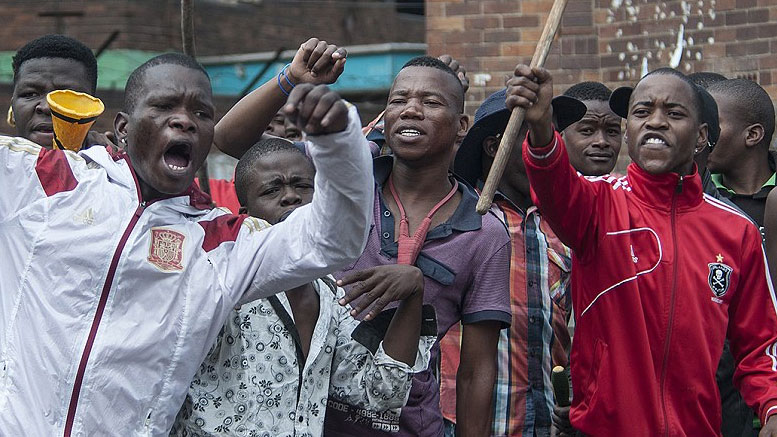 Immigration has resulted in the highest population of Britain on record and is projected to swell to a staggering 73Million within the next 20 years.

Britain’s population, currently at a conservatively estimated 64Million, will grow by an average of more than 300,000 a year, the equivalent to adding a city the size of Newcastle upon Tyne or Brighton and Hove every twelve months.

Mass immigration in 2017 alone added an extra 430,000 according to recent figures from the government Office of National Statistics (ONS) – an increase of 0.6 percent on the previous year and adding a city roughly the size of Sheffield or Bristol.

The ONS reported that, over the last 20 years, the main source of population growth in Britain has been due to immigration, with 631,000 people coming to live in the country while just 349,000 left in 2017 alone. 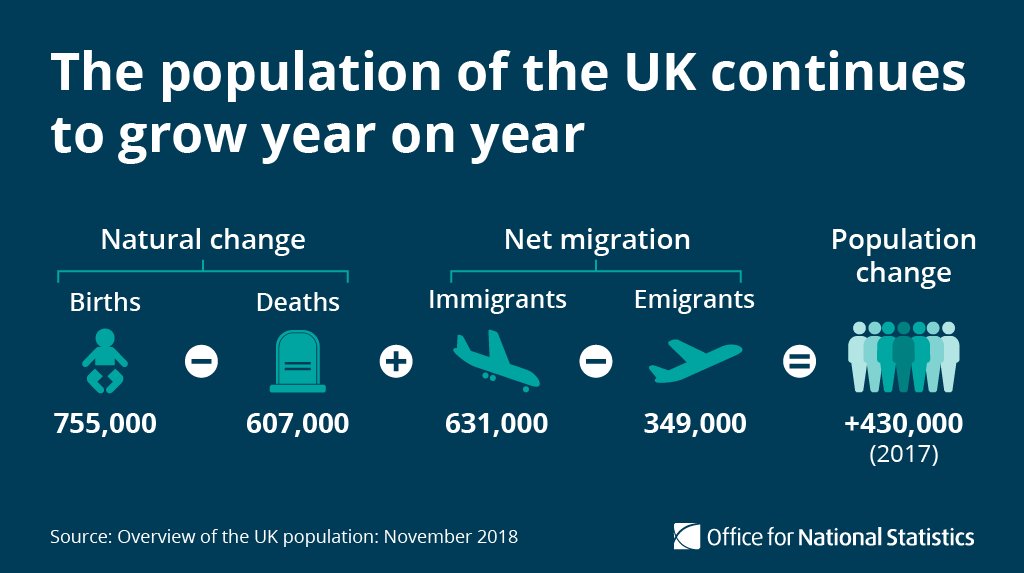 The ONS predicts that the effects of the politicians’ Population Replacement project has resulted in 1 in 3 residents in Britain having at least one foreign-born parent.

Furthermore, 1 in seven of all people in the country are first-generation migrants, a figure which is reflected too in the combined populations of Scotland, Wales, and Northern Ireland.

An ever smaller proportion of people in the country are British and fewer were born here, the data also shows.

Despite unkept quotas and lip-service from politicians claiming to be taking the primary concern of the British people seriously, the level of immigration from non-EU countries is now at its highest level since 2004.

The Conservative Party, which has ruled Britain either in coalition or in minority since 2010, has promised to cut net immigration to the tens of thousands level in three consecutive general elections, but has so far not made any progress in achieving that aim.

At their last annual conference, the Labour Party promised to scrap all immigration controls and open Britain’s borders to the entire World.

The figures are clear; if the traitorous political class are allowed to continue their Population Replacement project, British people will become a second-class minority in our homeland, with the inevitable outcome being that we lose our country forever .

The BNP is the ONLY political party which, like the overwhelming majority of the British people, takes the threat of Immigration very seriously and exists to virulently oppose and hold the politicians’ accountable for their pernicious Population Replacement project.

Until the BNP is strong enough to force decisive action to stop all immigration into Britain until the politicians’ shambles can be sorted out, we need to pile the pressure on the traitorous political class so that they cannot ignore the demands and will of the British people.

Ours is strength in numbers and we need your help to bring about change and save your country. Are you with us?