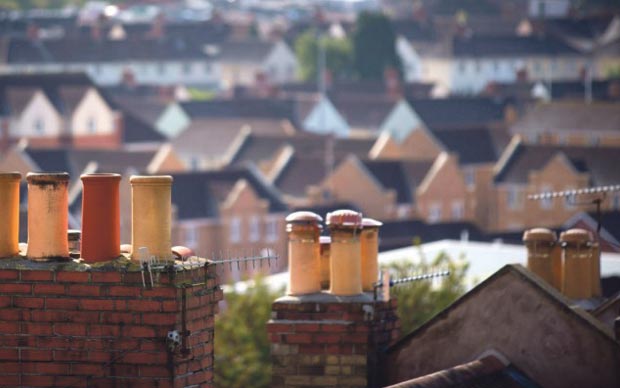 With tens of thousands of our people homeless, including thousands of ex-servicemen and their families we need a radical plan. The BNP has developed a serious nationalist policy for putting right the housing crisis.

The financial crisis created by the banks is being used as an excuse to complete the stealth transformation of our locally controlled council housing into privatised corporate rent-for-profit empire. The BNP oppose such looting of British assets.

Originally, benefits were meant as the state’s obligation to support those who genuinely are not in a position to support themselves. This guiding principle must always remain the guiding light for a just and humane system – and it is the core of the British National Party’s welfare policy.

However, decades of Labour and Tory socialist state-induced welfare dependency has utterly distorted this noble ideal. Well-meaning welfare programmes have been exploited, distorted and twisted to become nothing more than a free handout to scroungers, foreign and local. This has in turn created a welfare dependency culture which has led to in excess of six million people living in homes where no one has a job and where benefits are a way of life.

Not only does this cost the taxpayer in excess of £13 billion per year, but it also has a hugely damaging effect upon the psychology of a nation which once led the world in productivity, technological innovation and which gave birth to the Industrial Revolution. This dire situation must be reversed – urgently.

Only the British National Party has the plan to reverse these decades of disastrous Labour and Tory social engineering programmes – through a sensible policy of workfare, not welfare.

The principle is simple: those who receive community support incur obligations as well. People who genuinely want to work must be provided with the opportunity to do so in return for training which will put them back into proper full-time employment.

In return for financial support and training for a new career, the benefit recipient must complete a certain number of hours of work per week. Properly implemented, this policy will undermine the benefit dependency culture and bring masses of unemployed back into the formal employment sector.

Ultimately there must be only one category of welfare recipient: those who genuinely deserve or have earned it. The scrounger entitlement mentality must be discarded. Those who can work but refuse to do so, must face the consequences of their actions on their own.

The success of the “workfare not welfare” policy has been proven: these programmes already exist in Australia, America and even in India. Britain has to get back to work: and workfare provides the only path through which this aim will be achieved.

It is equally important that the burden of foreign scroungers be dealt with vigorously. Britain has become a land where foreigners come first and decent, hard-working Britons are exploited. Immigrants come here and are immediately given council homes while Britons are pushed further and further back in the queue.

Only the British National Party has the answer to the crisis in which the welfare state finds itself after years of misrule.