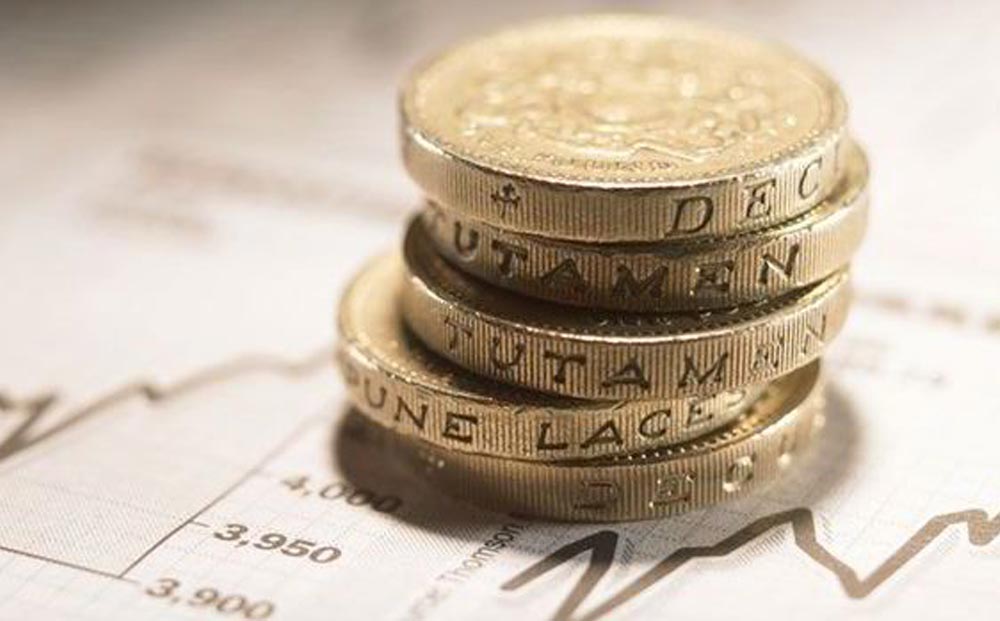 Britain’s survival depends on a technology-intensive manufacturing base, protected from globalisation and rampant internationalist exploitation – the core of the British National Party’s plan for rebuilding this nation’s economy after decades of Tory and Labour neglect.

Globalisation has caused the export of jobs and industries to the Far East, and has brought ruin and unemployment to British industries and the communities who depend on them.

Accordingly, the BNP calls for the selective exclusion of foreign-made goods from British markets and the reduction of foreign imports. We will ensure that our manufactured goods are, wherever possible, produced in British factories, employing British workers.

When this is done, unemployment in this country will be brought to an end and secure, well-paid employment will flourish.

We further believe that British industry, commerce, land and other economic and natural assets belong in the final analysis to the British nation and people.

To that end the BNP will restore our economy and land to British ownership and will take active steps to break up the socially, economically and politically damaging monopolies now being established by the supermarket giants.

Fully cognisant of the reality that economic growth is driven primarily by true free enterprise, a BNP government will seek to give British workers a stake in the success and prosperity of the enterprises whose profits their labour creates. Such schemes are the only guarantee of workers being motivated to ensure the success of their employers.

The state institutions were built by British taxpayers and there is a moral duty and obligation on the state to give preference in the job market to native Britons.

The banksters cannot be let off the hook for their role in the current financial crisis. The BNP demands that the banksters responsible for the catastrophe which has crippled the international banking system be held personally legally liable for their actions in terms of corporate governance laws. They should have to pay a personal price for the mess they have created, and not be rewarded with huge bonuses which have come from taxpayer-funded bailouts.

In a nutshell, the BNP plan to rebuild Britain will consist of the following steps:

– The nurturing and encouragement of new and existing British industries;

– The protection of British companies from unfair foreign imports;

– The promotion of domestic competition;

– The reintroduction of the married man’s allowance;

– The raising of the inheritance tax threshold to £1 million;

– The encouragement of savings, investment, worker share-ownership and profit-sharing;

The economy should be managed for the benefit of the nation. The other parties are enslaved to laissez-faire globalism, which means that British workers must compete against those in China and India who work for as little as a pound a day.

Oriental countries such as Japan, South Korea and Singapore have managed their economies to combine private enterprise competition with the national good, and these are the models the BNP would emulate.

In a world in which irreplaceable natural resources are being depleted at an alarming rate we have a duty to our children and future generations to move towards economic growth which is socially, environmentally and economically sustainable in the long-term, rather than the present ‘boom and bust’ policies.

Personal tax is far too high. Billions of pounds can be slashed off government spending by inter alia:

– Ending the £4.5 billion a year wars in Iraq and Afghanistan;

– Ending the untold billions spent subsidising the immigration swindle and all its ancillary costs (benefits, court and jail services, counter-terrorism measures, the “race relations” industry and a host of others);

– Ending the billions pumped into the EU swindle;

– Severely curtailing the tax-subsidised feeding frenzy at Westminster and other levels of government; and

– Cutting back all unnecessary layers of government which have been artificially created by years of politically correct Labour and Tory rule.