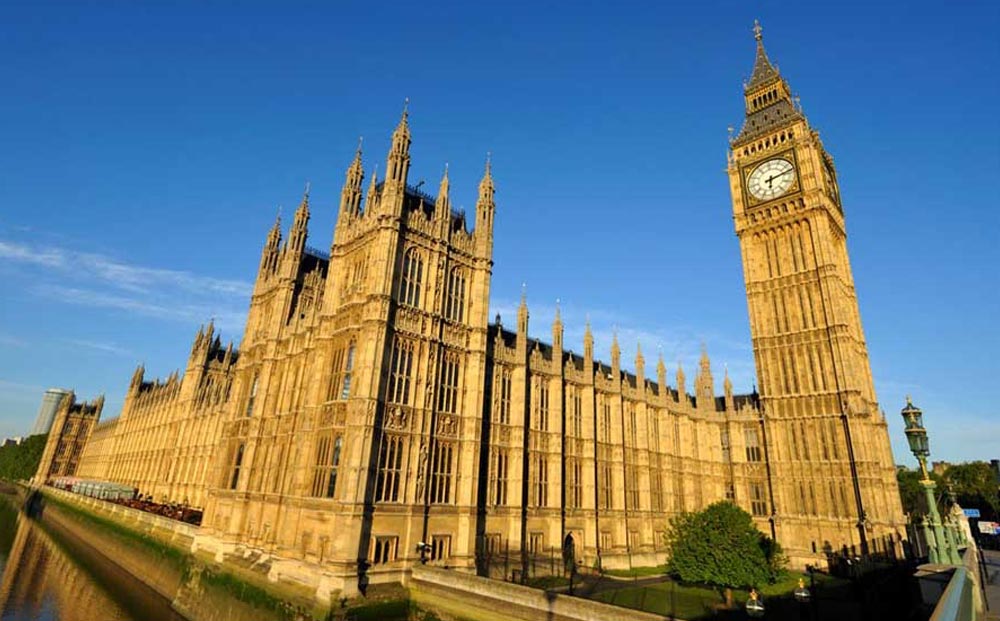 The British National Party is proud to be in possession of some of the most modern and progressive concepts of democracy which are firmly at odds with the other parties’ increasing totalitarianism.

On immigration, on capital punishment, on the surrender of British sovereignty to the EU and in numerous other areas, democracy has been absent as Labour, Tories and LibDems conspire in election after election to offer the British people no real choice on such vital issues.

The BNP exists to give the British people that choice, and thus to restore and defend the basic democratic rights we have all been denied. We favour more democracy, not less, at national, regional and local levels.

Power should be devolved to the lowest level possible so that local communities can make decisions which affect them.

We will remove legal curbs on freedom of speech imposed by successive governments over the last 40 years.

We will implement a Bill of Rights guaranteeing fundamental freedoms to the British people.

We will ensure that ordinary British people have real democratic power over their own lives and that Government, local and national, is truly accountable to the people who elect it.

– Abolish the ‘Human Rights Act’ which has been imposed on this country through the European Union, and which is nothing but an excuse to prevent British laws stopping the scroungers of the world parasiting off this nation

– Abolish all restrictions on traditional free speech; common law provisions against incitement to violence are the only proper limits in a free society

– Reject ID cards, intrusive surveillance and the retention of DNA samples of the innocent

– Introduce an English parliament within the United Kingdom

– Introduce citizen-initiated referenda whose outcome is binding on Parliament

The BNP – Britain’s most democratic party.