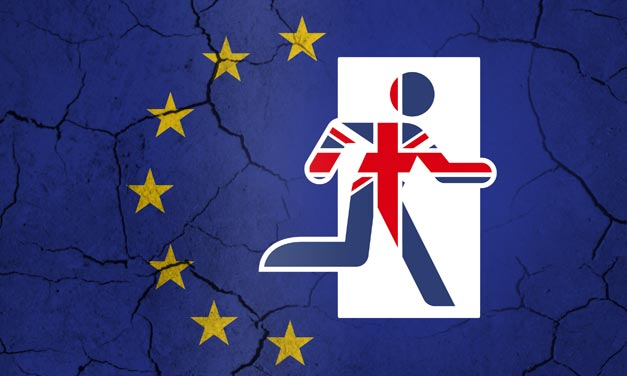 The British people have voted and Article 50 has been triggered, but we’re not out of the corrupt and broken European Union (EU) yet – and if unelected Prime Minister Theresa May has her way, she’ll be thwarting the whole process by ‘delivering’ what the politicians have coined ‘soft’ Brexit.

It’s a plot to cheat the British public out of what they voted for.

That’s why the BNP is continuing our campaign to force the British Government to deliver what the British people want – a total break from with the despised, failed EU project.